I was asked by Institutional Advancement at McDaniel College to design and create an entry for the Carroll Art Center's annual PEEPshow. The entry had to reference McDaniel's 150th anniversary and had to be at least 75% covered in marshmallow PEEPs candies. This sculpture consists of McDaniel's Ward Arch on an Astroturf-covered, wheeled base with two flower pot arrangements made of PEEPs candies–a nod to McDaniel's fantastic landscape architecture on campus. The project used roughly 1950 PEEPs candies, and was on view at the Carroll Arts Center from March 30–April 10. The sculpture was too large to transport via one of McDaniel's vehicles, so it was wheeled down Main Street to the Arts Center from McDaniel's campus–a quarter mile journey that took two hours. It was seen by roughly 24,000 visitors. It is one of my favorite things that I have ever made. 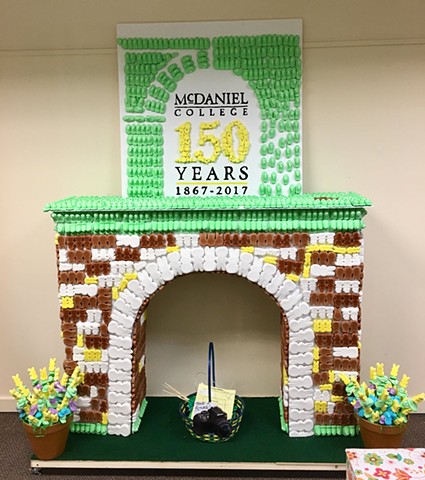 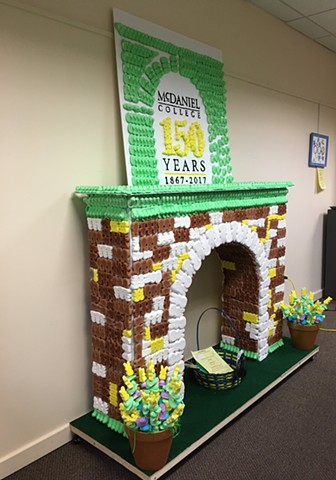 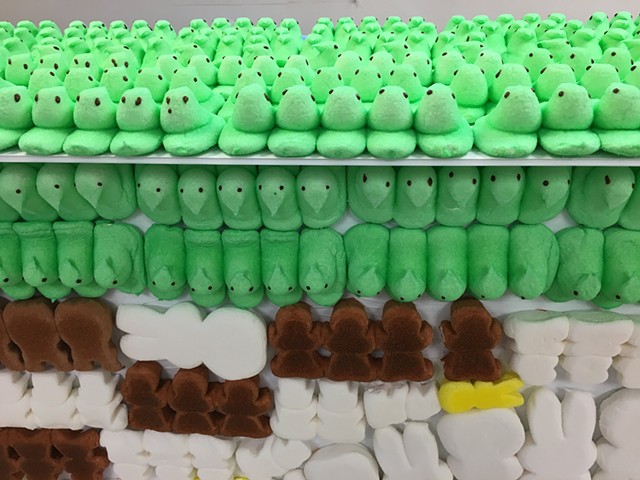 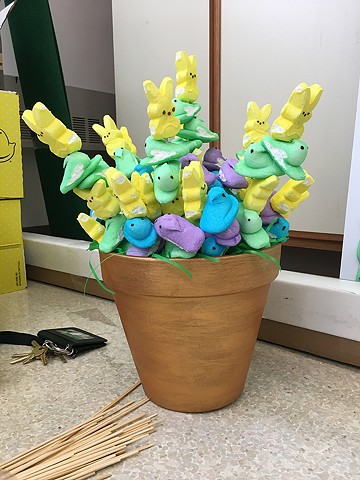 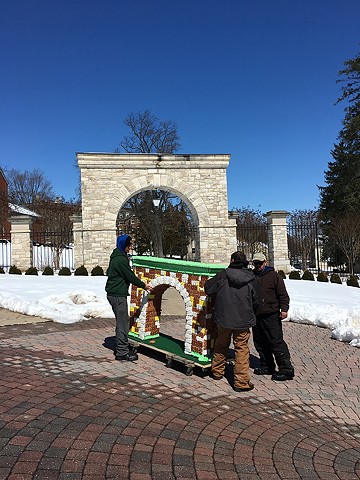 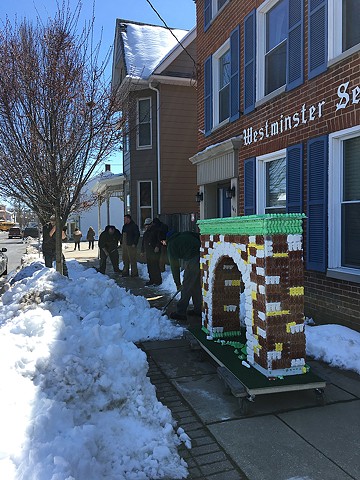 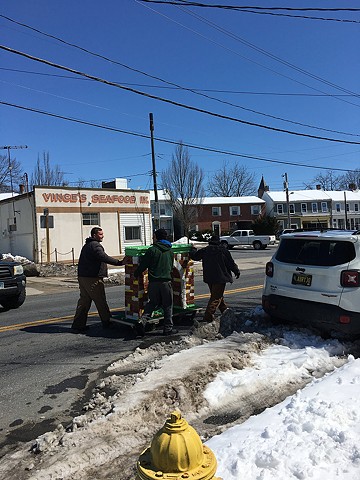 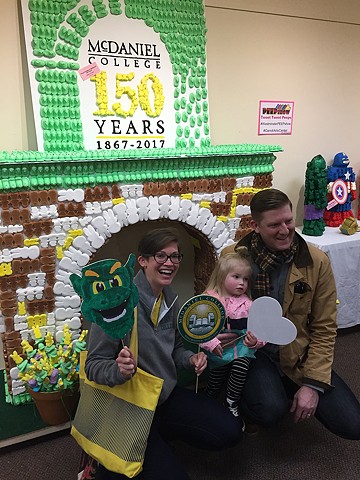 Participating with the Arch